The future of animal movement science? 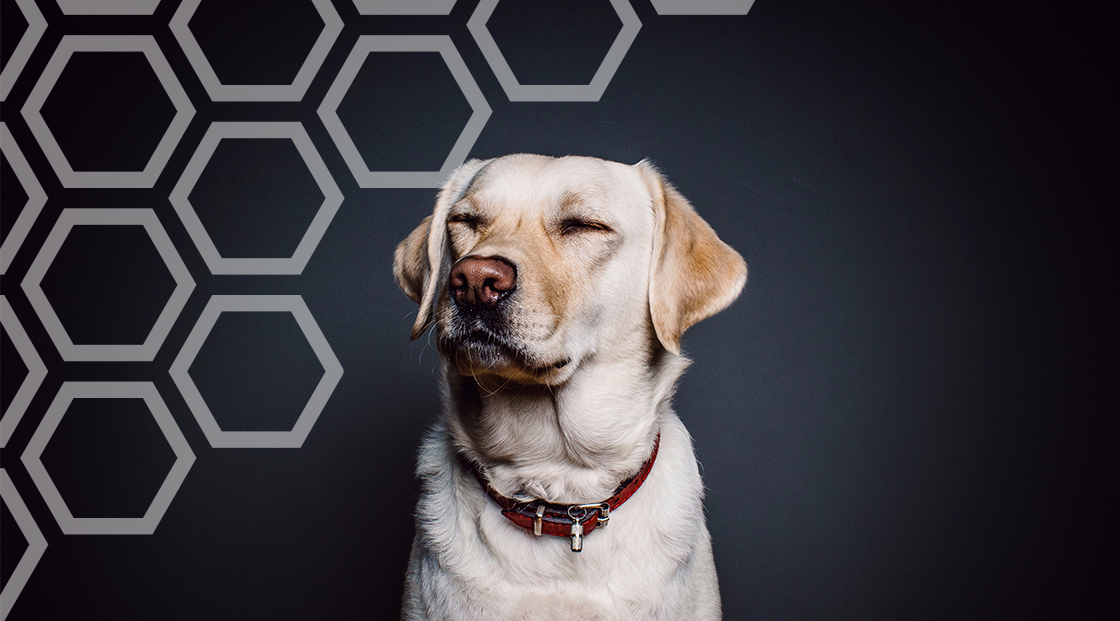 Pet Wearables are now a Thing!

The truth is all accelerometers aren’t equal. On a physical level, they are quite often similar in design and size; as a car has 4 wheels and 5 seats. However, there are a host of features that set them into classes for different uses. For consumer sensors, the emphasis is usually on cost and size. A basic low-cost accelerometer chip can be as little as $0.5USD. For research type devices, the emphasis is on reliability and precision. These precision chips can be in the range of $10USD. However, on an output level, they all measure the same thing; 3-dimensional reaction forces with respect to gravity. Sounds mathematical but can be easily visualised as a spherical mass floating inside a cube. As the cube shakes from side to side (with the animal’s movement) the accelerometer outputs the distance between the sphere and each of the inside walls of the cube. The more expensive accelerometers often have lots of built in features to make them easy to use (for example filters for un-wanted shakes); are manufactured to higher tolerances (lower inter-device variability); and able to provide measurements more frequently and to higher precision.

To make use of the raw data from an accelerometer chip, a microprocessor is usually used to do several stages of filtering, smoothing and feature extraction are often used. In consumer devices, the algorithms that do these operations are designed and developed by the manufacturer, are proprietary and closed source. This means while reliability could be good within devices of the same brand, they are not interchangeable with other brands; For example Whistle points don’t equal Fitbark points. This problem is highlighted when research is involved. Studies are often run over several years (or a even a lifespan) with repeat measurements. In that time it is conceivable manufacturers may tweak or change hardware or software to make use of technology advancements. In such a scenario, old measurements could become incompatible with new.

RAW data to the rescue

To overcome such issues, research data is often post-processed; processing is not done on-board the sensor. Instead, RAW data is collected and after the collection period it is downloaded and analysed centrally. In this approach, the researchers can choose an “analysis” (or multiple) and apply them. They also have control to re-analyse the RAW data should a more advanced approach become available (for example the same RAW data can be analysed for sleep, behaviour and physical activity). This approach does have disadvantages in that results are not available “real time” in an APP (which they are in consumer devices). In addition, the devices have to have enough memory and battery to last the collection period which makes them more expensive. However, in a research setting the emphasis is often on “answering the question” and so such concessions can be justified.

Open source is the future of pet wellness

While centralised post-processing sounds a dream, the practicalities of it are complex. You need specialised domain knowledge, programming skills and big servers to do the heavy lifting. In Human Movement Science (HMS), RAW data collection and centralised processing is standard; for example, UK Biobank collecting over 100,000 datasets.  In this project researchers turned to Open Source for the answer. An open design accelerometer was used and a set of published algorithms applied to the output data. Validation studies were done to check reliability and correctness, but due to the open architecture once verification was done, everyone using the tools could easily profit. What’s more, the project fostered research by electronic engineers, computing science and medics in their own disciplines. This meant the quality of the work was excellent and with an open architecture others could avoid having to tread the same development path just to achieve comparable results; i.e. effort for no advancement. Finally, for future generations who want to innovate with the latest tech, the baselines established provide a great starting point to demonstrate innovation.

VetSens is a start-up company hoping to translate these practices into the animal research. The founding team includes Dr Cassim Ladha whom was a core founder of the OpenMovement project; the engine behind UKBiobank collection. VetSens makes use of many of the core elements and practices from HMS with the ambition to foster a symbiotic approach to animal measurement. Practically, this means is supports many of the Open Source data standards already in use (including of course OpenMovement), actively publishes its platforms inner workings (for example this publication) and participates in research that nurtures this approach such as this publication. In this recent study, VetSens and Actigraph sensors were evaluated. Both these sensors are able to collect RAW actigraphy with Actigraph arguably being the most popular in human based studies. It was shown that readings from one manufacturer could be replicated on the other (with r2=0.96). What’s more, the techniques work on both the collar and harness which is great news as it means researchers have the potential to compare across larger variety of breeds. This research is possibly the first step in making a common approach to analysing human and animal data in a coherent way. 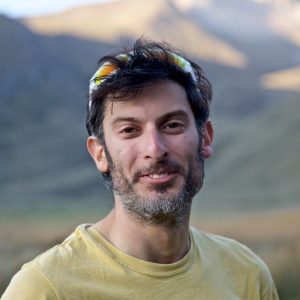 Author: Dr Cassim Ladha
Dr. Ladha has a firm background in engineering with a penchant for health related technologies. His research involves working with animal (and human) subjects and developing methods to measure condition, behaviour and disease state objectively, through wearable sensors.