Welcome to the Surrey Vet School Biomechanics lab, part of the vHive family 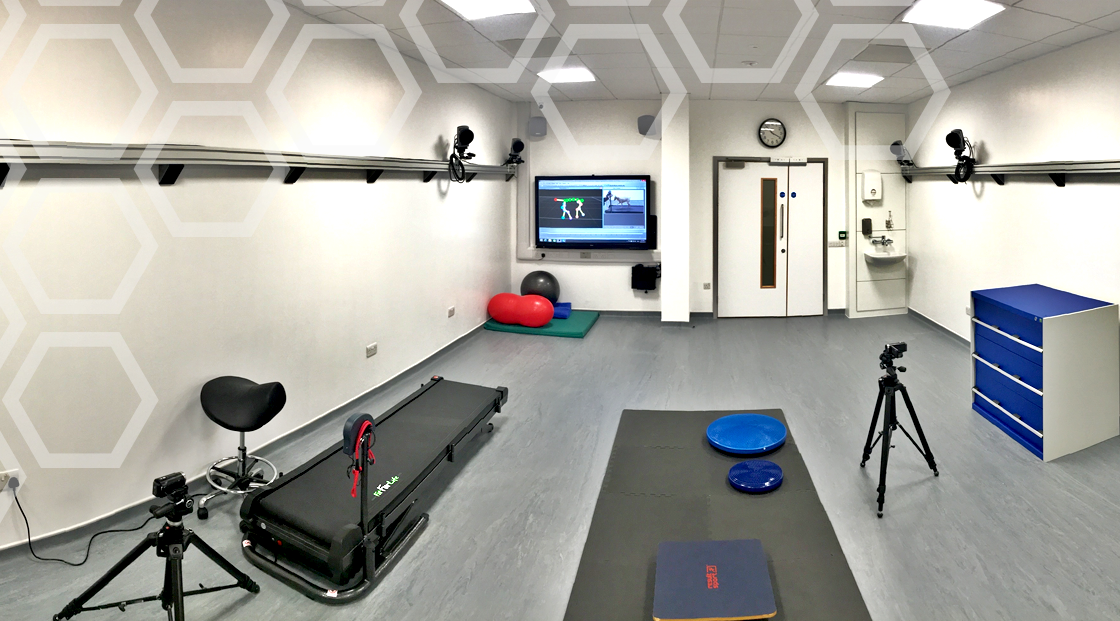 We caught up with Dr Constanza Gomez Alvarez (PI and Lecturer) and Dr Alexander Humphries (Research Fellow in Animal Biomechanics) in the Animal Biomechanics Lab where they perform innovative research on canines with portable equipment that is on the cutting edge of science.

Amongst other projects, the two are performing research on foot loading and 3-D motion analysis in German Shepherd dogs. This project looks at conformation features of German Shepherds as it varies within the breed. The aim is to investigate if their posture and gait, which in future studies could be correlated with musculoskeletal health and therefore to welfare issues.

In their study so far, paw pressure data and motion data were collected from 40 healthy purebred German Shepherds of different conformations in the Biomechanics Lab. The aim is 60 dogs. The results showed foot loadings differed compared to other breeds and varied with the slope and shape of the back. It is still unknown, whether this is linked to clinical presentations such as hip dysplasia. Further research is warranted to better understand this relationship.

This is an independent study funded by The Kennel Club Charitable Trust which has come to the Surrey Vet School for insightful data on the movement, musculoskeletal health and welfare of German Shepherds. The outcomes of which could potentially change how this breed is assessed and judged.

“Feeding research to the Kennel Club could potentially change perception on what is considered ‘healthy’ for this breed and in 2 or 3 generations you’ve encouraged clear structural changes to the breed – it’s very impactful.”

The equipment used to track foot pressure and motion capture movements is advanced technology and the top of the range:

Pressure measurements are acquired using a 3 metre Tekscan walkway that dogs stand and move across several times after being familiarised with the lab. Pressures are recorded during standing square for posture analysis, and walking and trotting for gait analysis. This quantifies several parameters such as peak paw pressures and contact areas, as well as stride information and weight distributions, describing variations between paws and between animals.

There is vast amounts of data collected from each dog, meaning there is a considerable amount of analysis and information to be gained from such studies. Kinematic (motion capture) data is acquired using eight infra-red motion capture cameras, where the data usually ranges in the terabyte region and is used to build three dimensional models of the movement and posture using Visual 3D and Matlab. This allows the researchers to calculate full body kinematics, including joint angles, limb positions and back profiles and provides an unparalleled insight into the locomotion of the animal to serve as a template and marker for future generations.

We are pleased to say that the German Shepherd study and several other ongoing and upcoming projects are focusing on relevant veterinary research and clinical questions on canine locomotion analysis. Future studies are underway to investigate this specie further and both Dr Constanza Gomez Alvarez and Dr Alexander Humphries are hard at work in their ground-breaking research! 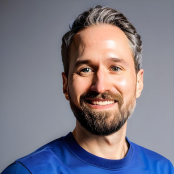