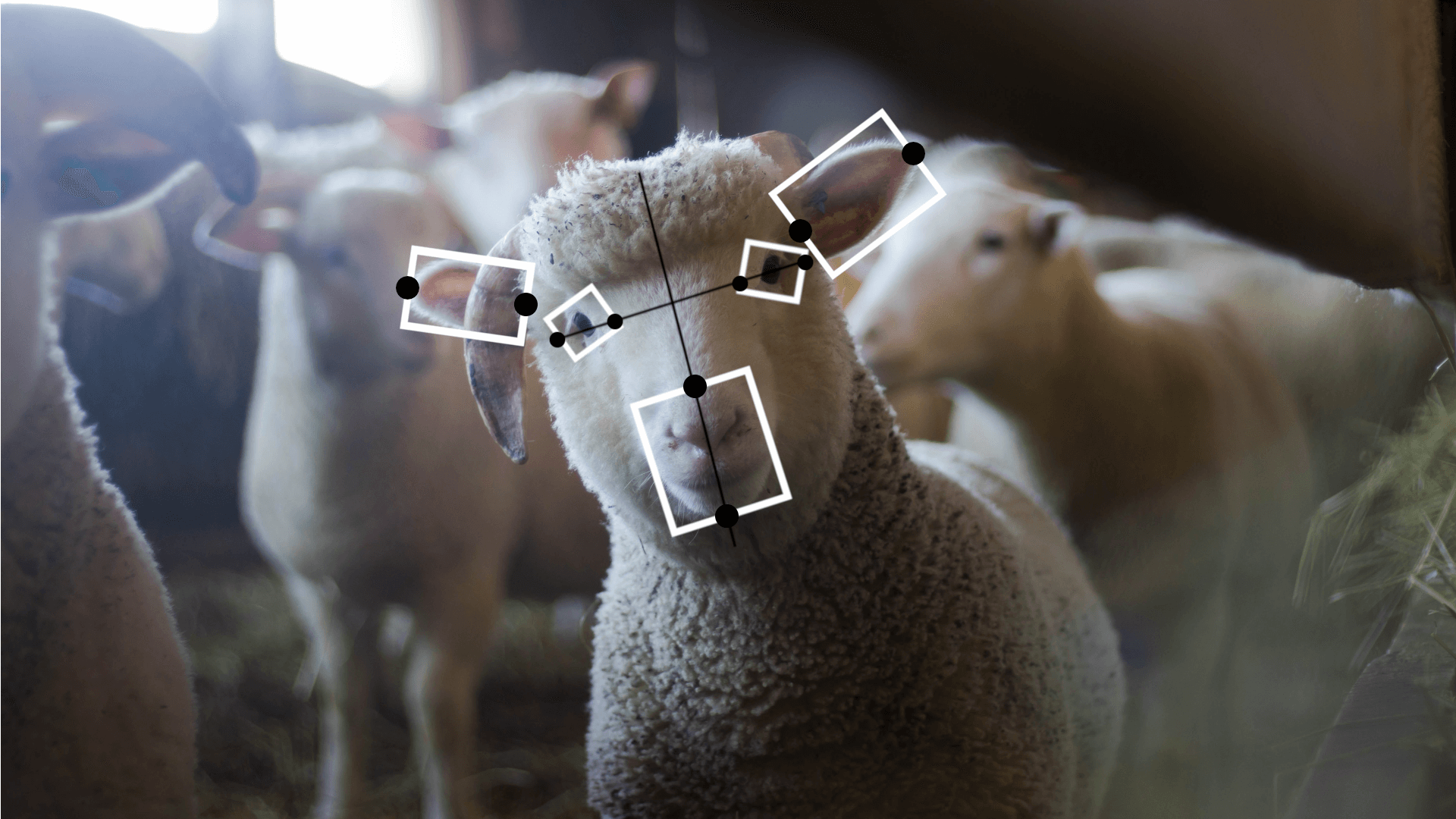 There’s a growing demand for the development and use of wearables, smart cameras and other sensors in animal health for pet animals and on farms. These devices generate a huge amount of data, which raises the potential for artificial intelligence (AI) using machine learning algorithms and real-time analysis.

However, despite demand, a review of recent academic publications shows there’s very limited understanding of technologies like AI and machine learning within the animal health industry. It wouldn’t be a leap to suggest the same is true in hardware and other applications. The gap that exists in the understanding between the two fields can be, hopefully, expected to shorten as artificial intelligence gains more popularity.

A lot of analysis tools already exist that allow data scientists to analyse and visualise data to find trends and patterns, but it is all based on historically collected data. This is where artificial intelligence can intervene as AI has a lot of value in real-time predictive analysis. With the right data collection methodologies, real-time analysis of how a certain disease is spreading can allow an AI to find commonalities among the samples and identify the cause of the disease spread (such as an infected batch of food from a certain facility). In other cases, AI could study the pattern of the disease spread, to predict the geographical regions it will spread to and allowing farmers, veterinarians and pharmaceutical companies to be better prepared for it.

There are further benefits in using ‘smart cameras’ (cameras powered by AI). There has been research in the use of facial recognition with animals and it now proves that smart cameras can identify individual animals. Such smart cameras, mounted at fixed locations or on drones, can monitor the behaviour of animals and collect data on each individually identifiable animal. For example, monitoring the amount of food a specific cow is taking on a dairy farm, correlated with the amount of milk output with that specific cow – can allow the farms to optimise the milk output out of each cow.

Artificial Intelligence is also bringing changes to business models in many sectors; particularly regarding when human interaction or action is required, and what decisions are automated. Big data is also changing the way managers make business decisions, making them increasingly quantitative decision-makers, relying on data, rather than just on intuition. IBM is already working on ‘AI assistants’ for veterinarians, that can instantly recognise species the moment a pet or animal walks in through the door, and look up through a database of over 800 medical conditions and caners.

Increasing accuracy of automated veterinary diagnostic tools can change when a veterinarian physically interacts with an animal, with AI deciding whether a physical check-up is even warranted at a particular stage, or with particular symptoms. A New Zealand-based app called ‘Betty’, is doing just this, helping farmers decide if their sick cow is an emergency and whether they require a veterinarian. Artificial intelligence could also give the rise of ‘Smart Farms’, which may automatically diagnose a sickness and administer remedies/cures to the affected animal (as part of its feed), without any human involvement.

What the future holds

Artificial Intelligence has already proven itself to be a major driver for increasing efficiency and productivity in other sectors, and it is about time we expand its implementation in animal health. We can already see the rise of AI-powered apps and tools for farmers and veterinarians, but the options are still limited, and still in their development stages. The future of AI in animal health is not yet certain, but it sure is an exciting future to look forward to. What do you think – will AI take over, play a key role or is it just another gimmick? 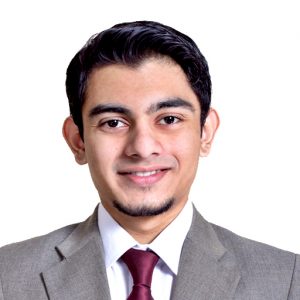 Author: Muhammad Ali Ishaq
Ali has almost a decade of experience in building websites and digital marketing. Very enthusiastic about tech, he is an entrepreneur and an amateur photographer.